Corporate Solution Ltd is the name creates the first edge for the Entrepreneurs to commence their own business.
During their journey to the success, we support them with financial & legal consultancy.

GET IN TOUCH Register Now

A non profit organizations can be registered in India as a Society, under the Registrar of Societies or as a Trust, by making a Trust deed.
A third option is registration as a section-8 Company under the Companies Act, 2013..

GET IN TOUCH Register Now

The word 'Nidhi' means wealth, So, The Nidhi Company is a Mutual Benefit Company that deals in only with its shareholders or members to raise money
or lend it back to shareholders.

GET IN TOUCH READ MORE 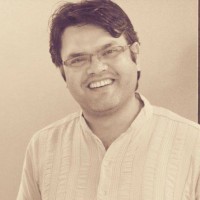 They are very transparent in respect to their fees as well as their professional duties. They register my Business in Just 8 Days.Awesome 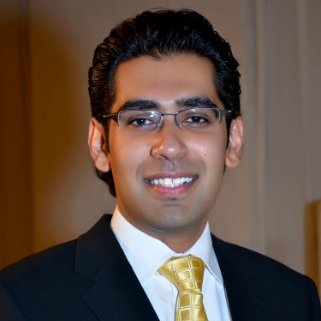 These guys are highly energetic and professional in their Work. They Deliver their work as per the commitment.. 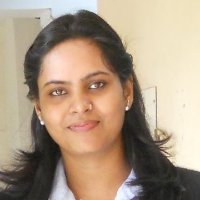 I would just like to thank you for the service you have supplied to us, the process has been easy, your communication quick and professional

Amalgamation is defined as the combination of one or more companies into a new entity. It includes:

Generally, Amalgamation is done between two or more companies engaged in the same line of activity or has some synergy in their operations. Again the companies may also combine for diversification of activities or for expansion of services

Amalgamation different from a Merger

Amalgamation is different from Merger because neither of the two companies under reference exists as a legal entity. Through the process of amalgamation a completely new entity is formed to have combined assets and liabilities of both the companies.

Through this accounting method, the assets, liabilities and reserves of the transferor company are recorded by the transferee company at their existing carrying amounts.

Aadhaar based system where counter based hospital OPD registration.